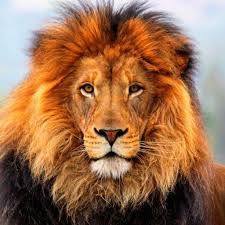 The lion couldn’t believe his ears, as he cocked his head he heard the footsteps draw closer

Could it be his prey did not realize this was Lion territory, what stupidity

He starts to salivate, he cannot help himself, when a meal arrives it must be hunted down

As he makes his presence known, his mane glistening in the harsh sun of midday, he notices something

the poor antelope looks really lost, soaked like it had just survived a near-drowning, shivering, limping

Lion sensing this weakness decides not to chase or pounce, instead he says, as he licks his lips

“Come into my lair fair Antelope, I will give you shelter”

Antelope hesitates, confused at this unpredictable behavior from Lion, what to do?…..

9 thoughts on “COME INTO MY LAIR”