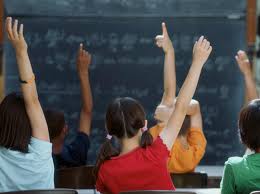 1)The possible notion that to be considered educated your name is followed by a couple of titles, or preceded by titles, or your CV should reflect multiple years of college education and certificates (also reflecting lots of money spent and current heavy loans)

2) The notion that we will rather graduate with a Masters & Doctorate degree just for the record than spend 3 months developing ourselves; mind, body, and spirit to possibly increase our chances of enjoying the life we are here to live

4) The possible notion that some will rather die highly educated & dead broke financially, & depressed in a foreign land than risk going back home where the heart is,  to unwelcoming arms & ridicule from those who chose to stay and not travel

6) The notion that highly book-smart children are sent to universities at age 12 to graduate spiritual and social misfits but book geniuses to spend their prime creating formulas for us to enjoy, while their emotions are stuck in adolescence

8) The belief that it is okay to have all the money in the world and not invest in some kind of education for yourself, even if it is not the structured kind in universities, but what about life growth

9) The myth that unless you follow a prescribed curriculum, you are not educated, is it time we encouraged the buffet menu, where it is alright to pick & choose those the courses that interest you rather than sit through years of subsidiary classes you don’t want

10) My belief that is does not matter how many degrees or accolades you have, if you lack love, empathy, forgiveness, and concern for yourself and fellow-man, all your education and money don’t mean much in this life 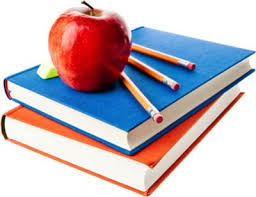